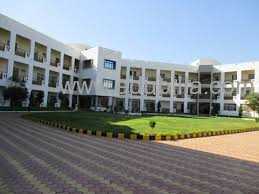 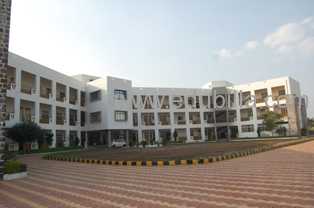 People who have searched this Colleges also searched for

Akshaya college of engineering and technology..